Public discussion: Forced Sterilization of Romani Women in the Czech(oslovak) Contexts: Past and Present

Simultaneous translation into Czech/English will be available.
The debate will be filmed and we plan to published it online with Czech and English subtitles if we secure funding for that.

The public debate follows the topics of the workshop „Forced Sterilization of Roma Women in the Czechoslovak Contexts: Past and Present“ for registered participants organized at NYU in Prague (12 June 2018). 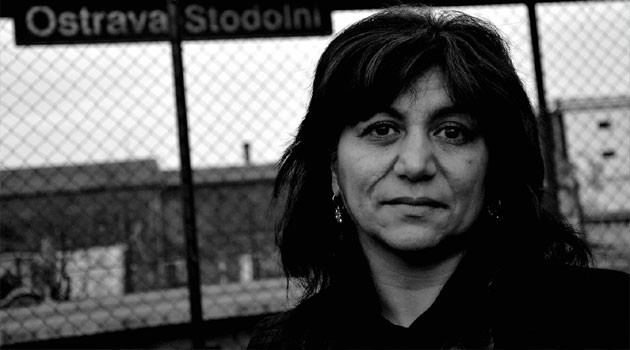 Elena Gorolová works as a social worker in Ostrava. She is spokesperson for the Group of Women Harmed by Forced Sterilization in the Czech Republic. She has been advocating for redress and awareness of forced sterilizations in this country. 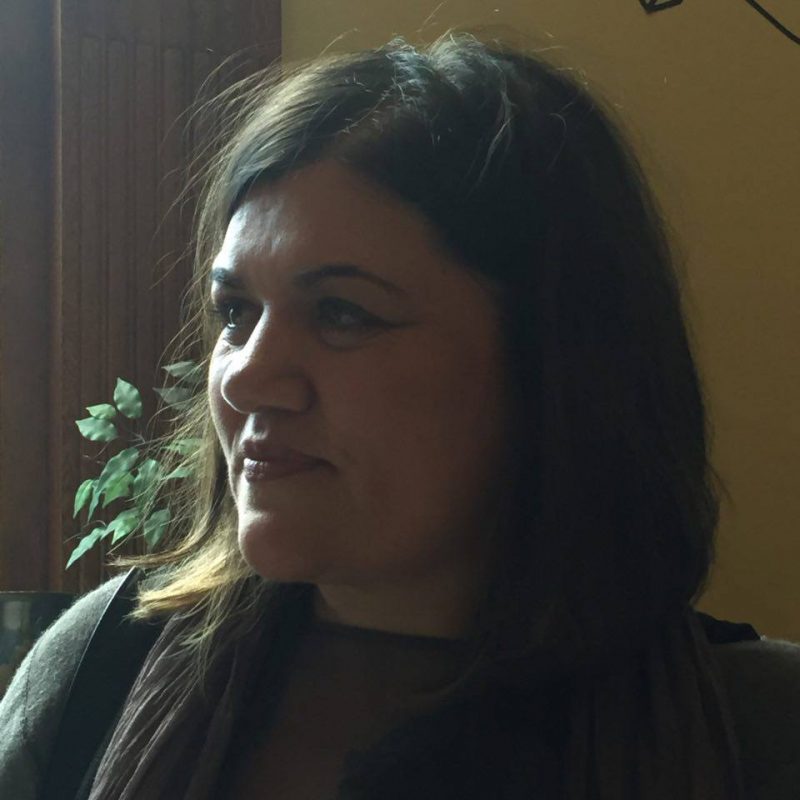 Angéla Kóczé is Assistant Professor of Romani Studies and Academic Director of the Roma Graduate Preparation Program at Central European University, Budapest. Previously, Angéla Kóczé was a Visiting Assistant Professor in the Department of Sociology and Women’s, Gender, and Sexuality Studies Program at Wake Forest University, Winston-Salem (NC). She was the principal investigator of a research project (2013-16) on Institutionalization of Romani Politics After 1989 in Hungary, funded by the Hungarian Social Research Fund. Her research focuses on the intersections between gender, ethnicity and class as well as the social and legal inequalities faced by the Roma in various European counties. She has published several peer-reviewed academic articles and book chapters with various international presses including Palgrave Macmillan, Ashgate, and Central European University Press. In 2013, the Woodrow Wilson International Center for Scholars, in Washington D.C., honored Kóczé with the Ion Ratiu Democracy Award for her interdisciplinary research approach, which combines community engagement and policy making with in-depth participatory research on the situation of the Roma. She is currently preparing a monograph on the political activism and social struggles of Romani women in Europe as well as an edited volume that takes stock of the contemporary situation and identity struggle of Europe’s Romani minority. 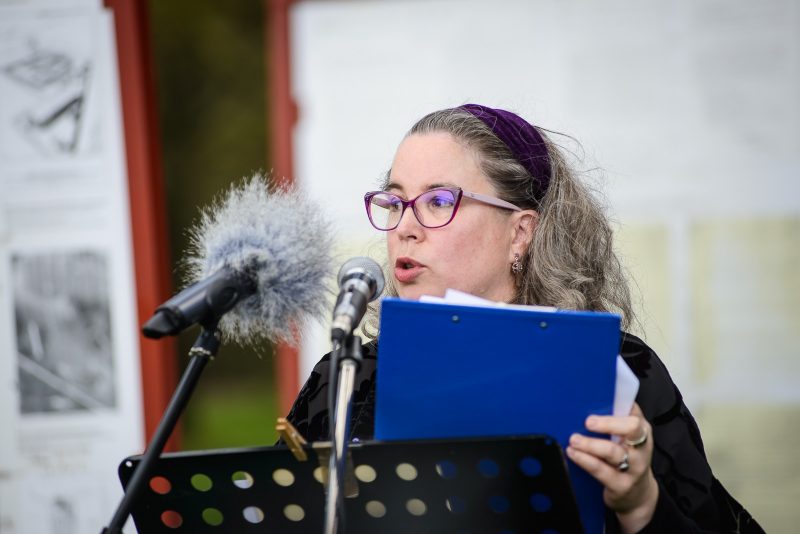 Gwendolyn Albert is a human rights activist who is an ally of the Romani minority. She advises the Council of Europe, the OSCE, and the UN on human rights issues affecting this minority in Europe. Since 2004 she has worked with the Romani victims of forced sterilization in the Czech Republic who are seeking redress for these violations. She has been involved in international advocacy about the issue of forced sterilization with the International Federation of Gynecology and Obstetrics (FIGO) that has resulted in a revision of their ethical standards. She was also part of the advocacy that resulted in an interagency statement on eliminating coercive, forced and involuntary sterilization by the Office of the High Commissioner for Human Rights, UNAIDS, the United Nations Development Programme, UNICEF, the United Nations Population Fund, UN Women and the World Health Organization. She is currently a member of two Working Groups advising the Czech Government’s Inter-ministerial Commission on Roma Community Affairs and is a former member of the Czech Government’s Human Rights Council. 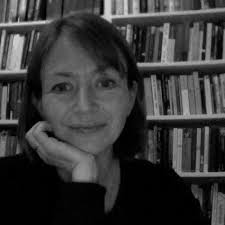 Celia Donert is Senior Lecturer in Twentieth-Century History at the History Department, University of Liverpool. Celia Donert works on contemporary European history with research interests in the history of state socialism, social movements, and the history of human rights.  Her first book, on the social history of the Roma in twentieth-century Czechoslovakia as a struggle over citizenship rights in a socialist welfare state, is forthcoming with Cambridge University Press.  She is currently working on a history of women’s rights and socialist internationalism; this project has been supported by a British Academy / Leverhulme Small Grant and the Gerda Henkel Stiftung. From 2017 she is the Principal Investigator of the AHRC Research Network on Legacies of the Roma Genocide in Europe since 1945.